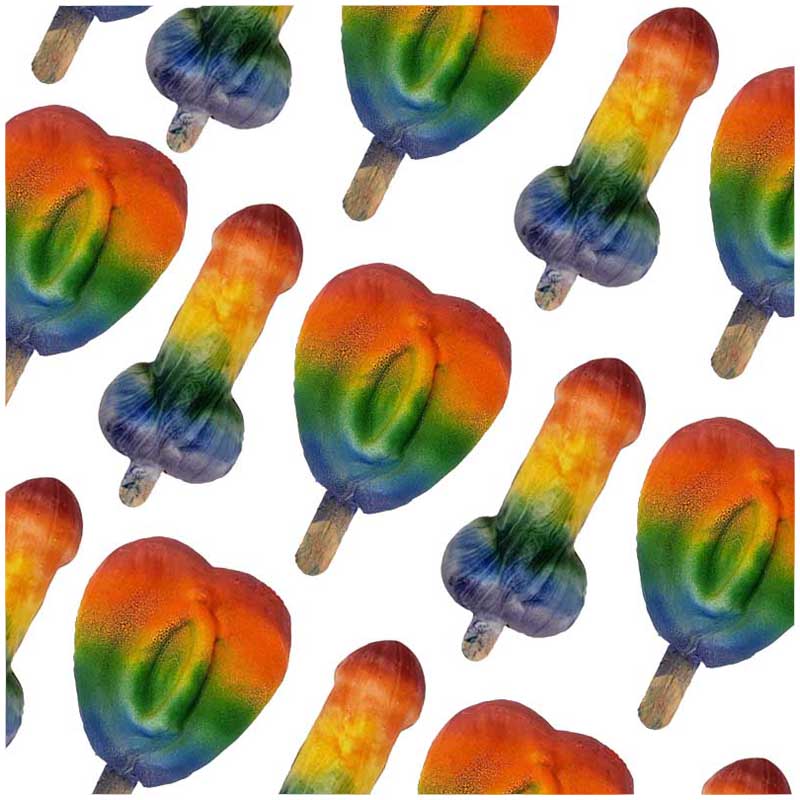 This year, we celebrate the 50th anniversary of the first Pride events. Though they have canceled parades and postponed our usual festivities – they cannot cancel PRIDE. Luckily, the LGBTQ community is known for its creativity and Pride will look a little different – but no less FABULOUS this year! To celebrate and honor Pride, … Continued

In the last week, we have all been experiencing heightened tension because of the police brutality that led to the deaths of George Floyd, Breonna Taylor, Ahmaud Arbery and so many other incidents before them. The protests in response are especially relevant given that this is the 50th anniversary of Pride and last year was the 50th anniversary of the Stonewall … Continued

Any cookies that may not be particularly necessary for the website to function and is used specifically to collect user personal data via analytics, ads, other embedded contents are termed as non-necessary cookies. It is mandatory to procure user consent prior to running these cookies on your website.